Founded in 1973, I-MAK roots go back to the late sixties when a few passionates and hardworking mechanists and engineers designed and produced some of the very first gearboxes made in Turkey. They developed their ideas in their workshop until the foundation of I-MAK brand in 1972 and the beginning of an Industrial production in Demirkapi. The company then grew until 1993 and the foundation of a second factory in Pendik, Istanbul.

Up to this day I-MAK remain one of the main actors of the gearbox and transmission sector In Turkey. This strong position in their local market helped the company to start exportation to new markets. I-MAK now exports products to over 30 countries and has its own network of distribution in 18 countries. 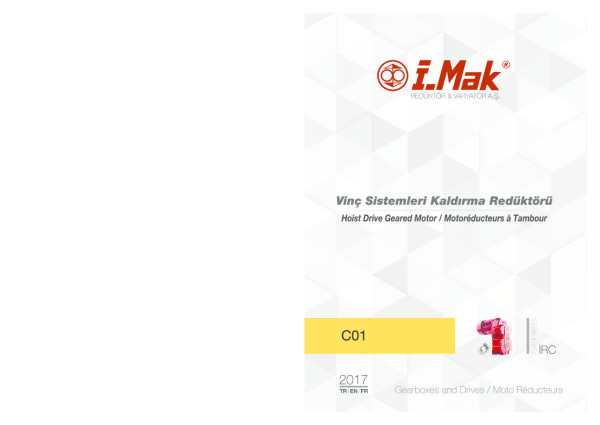 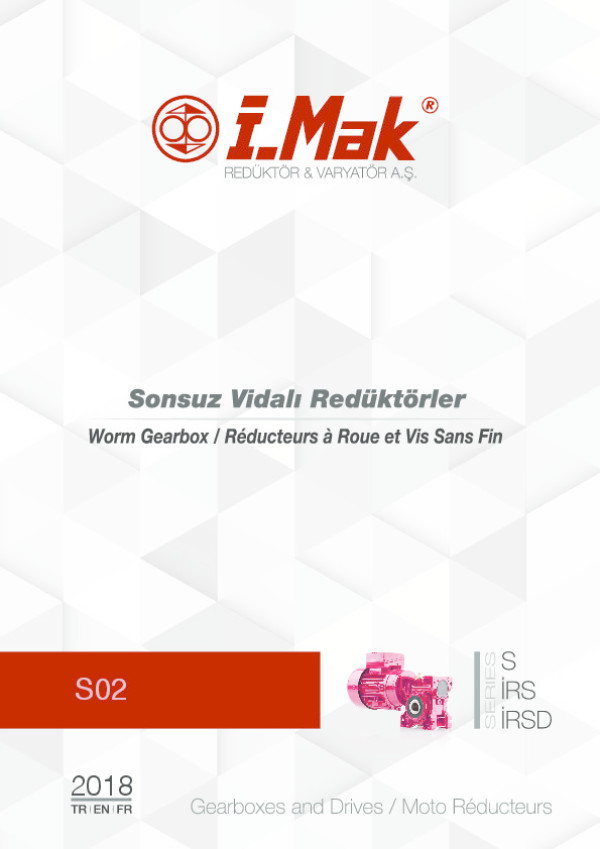 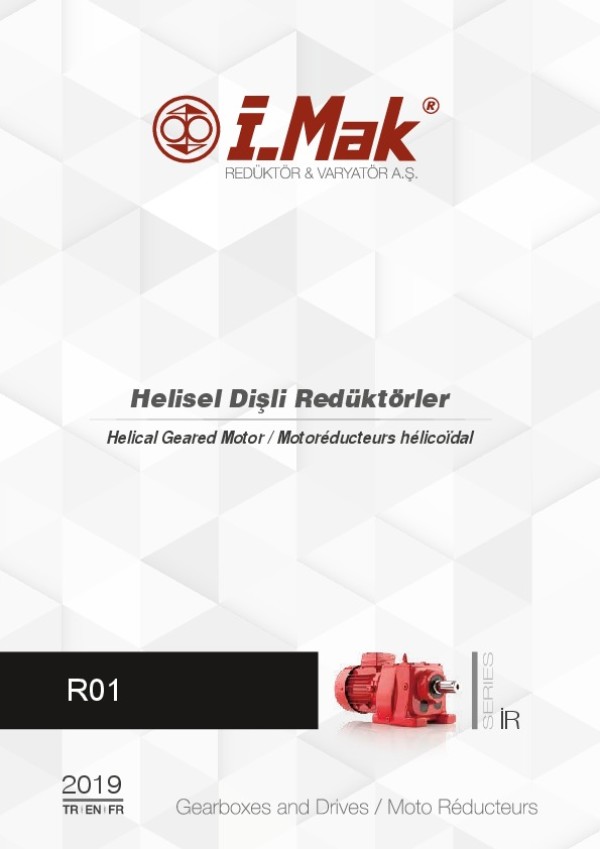 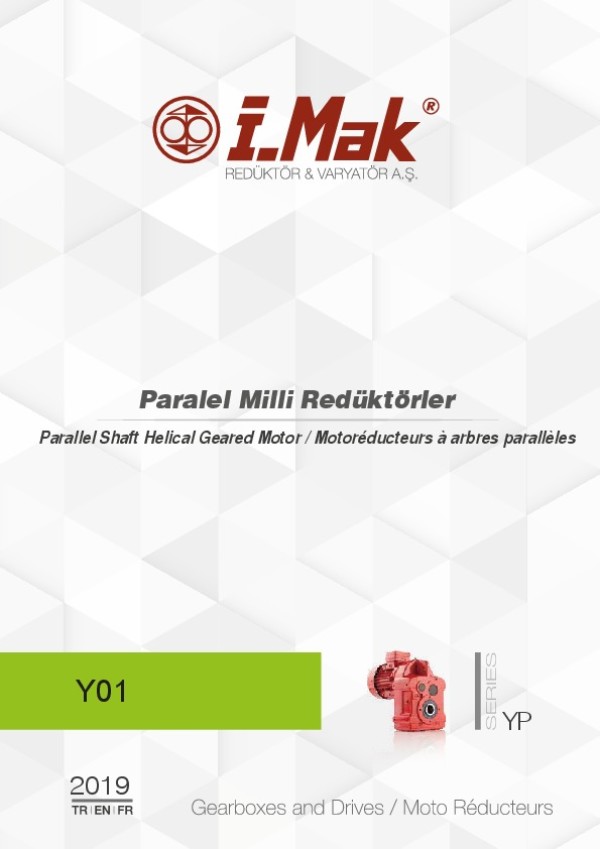 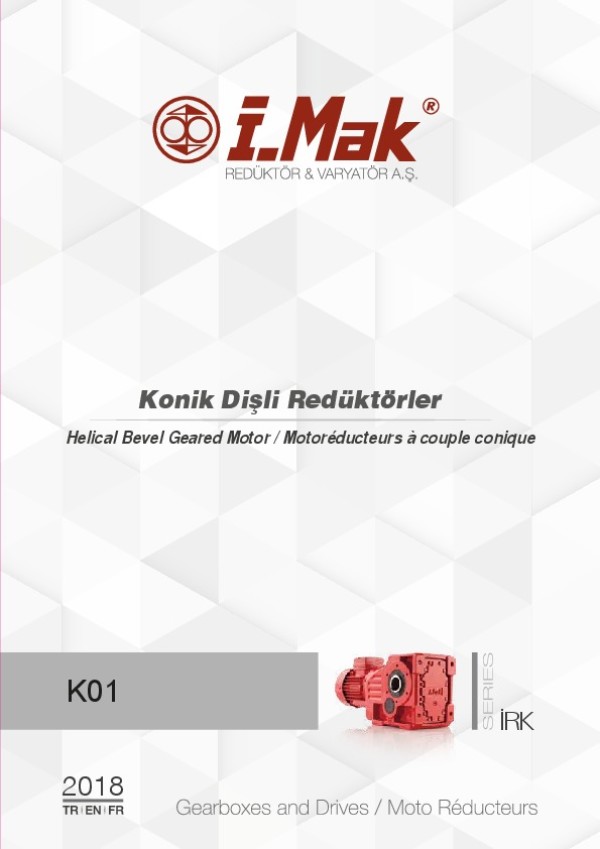 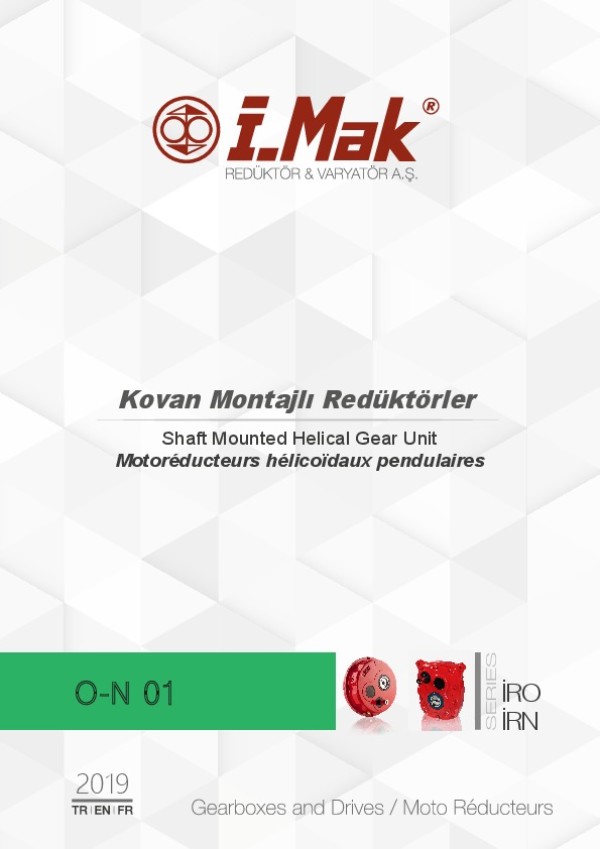 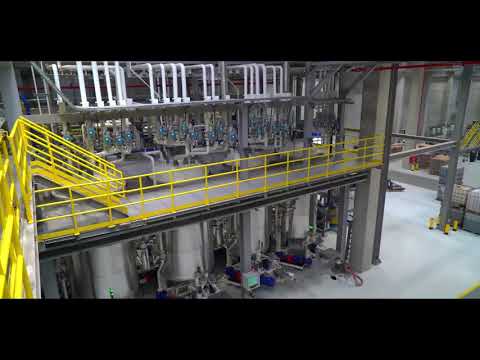 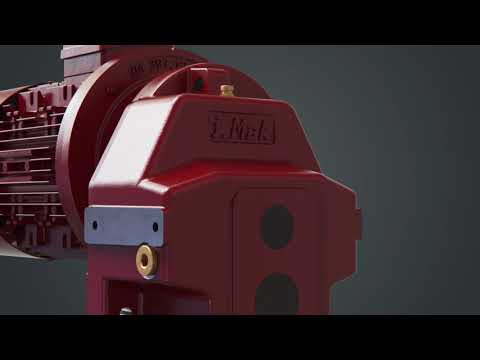 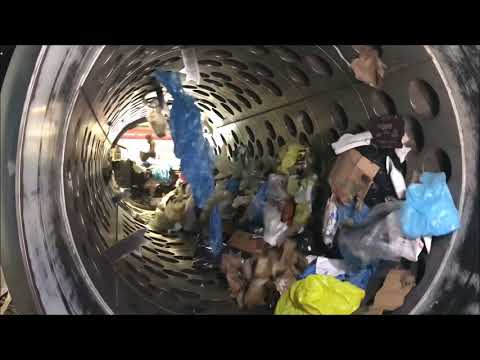 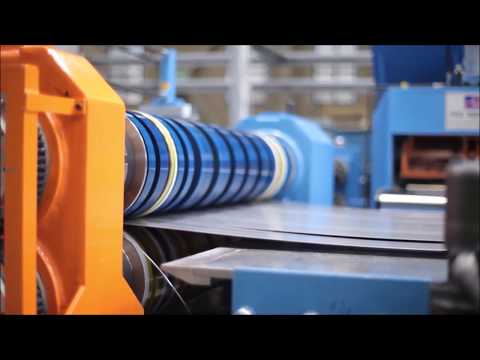 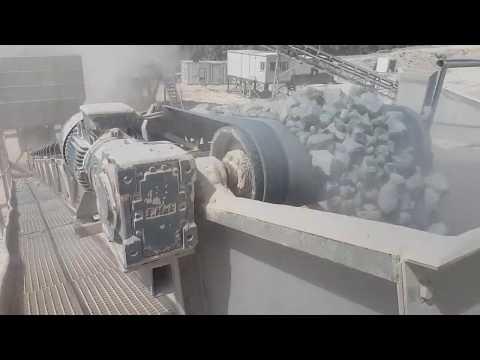 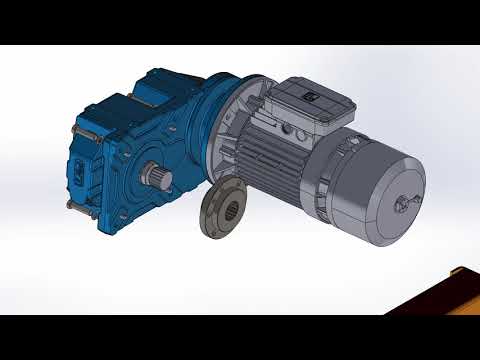 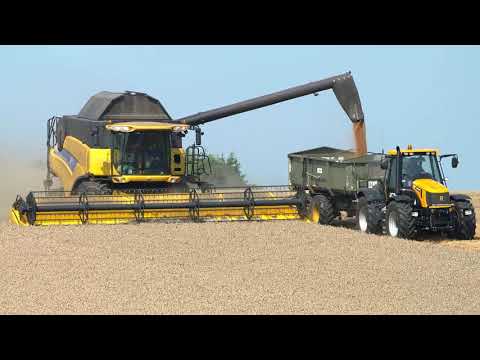 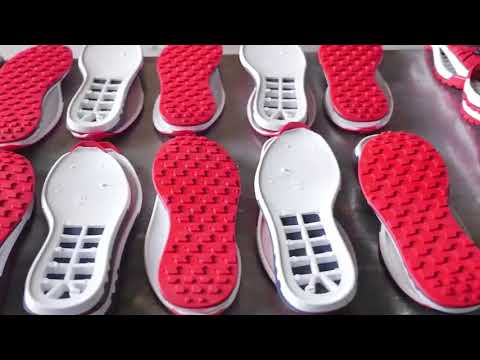 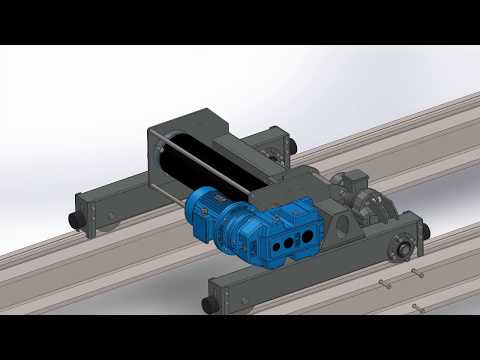 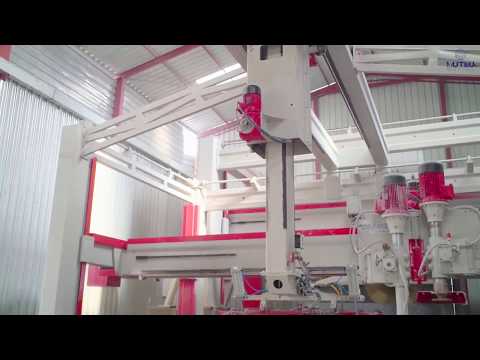 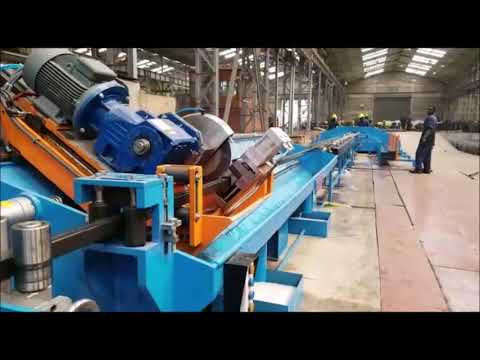 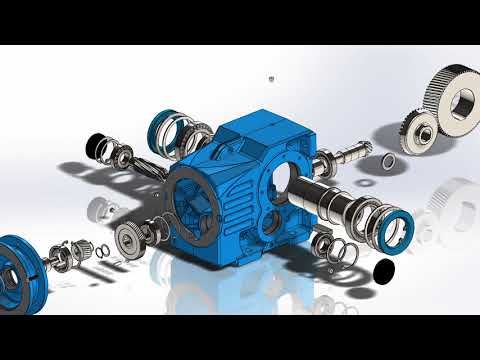 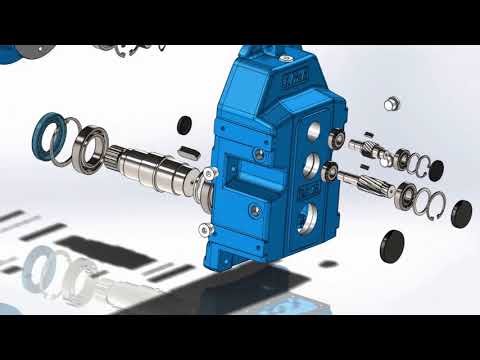 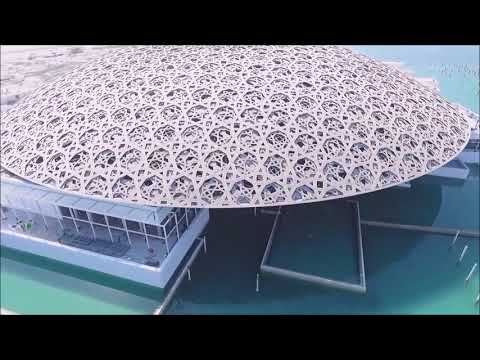 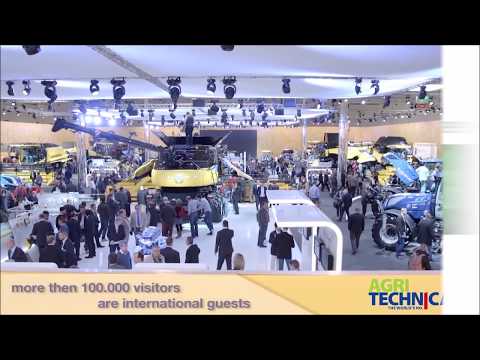 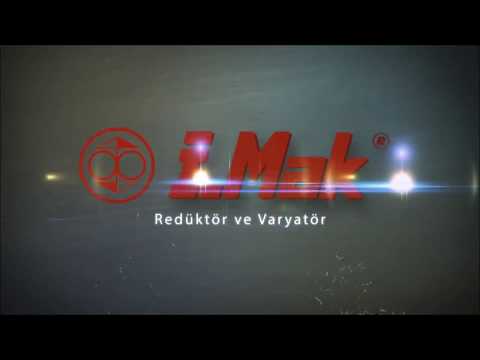 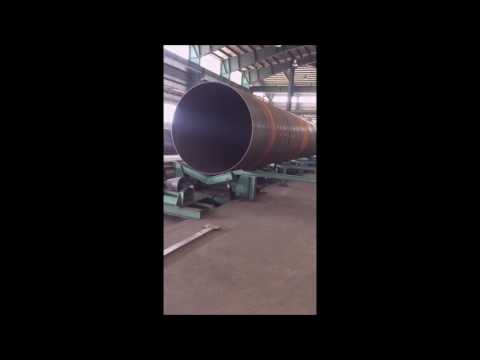 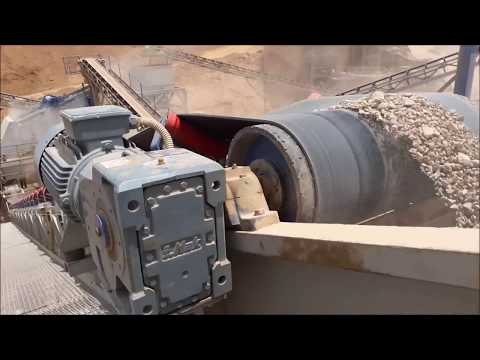 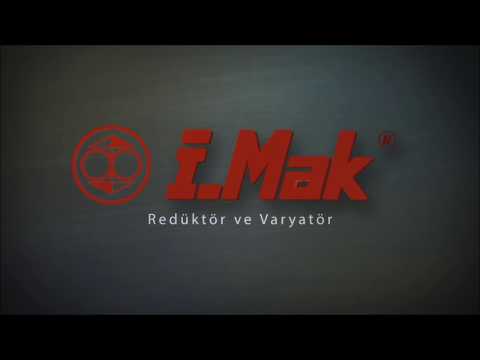 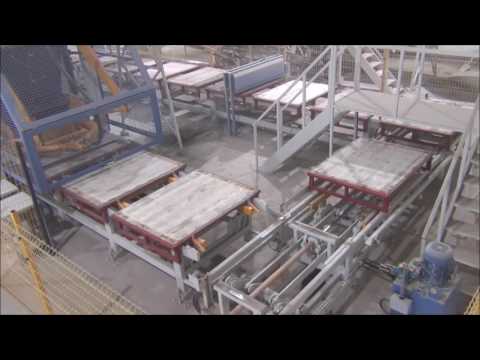 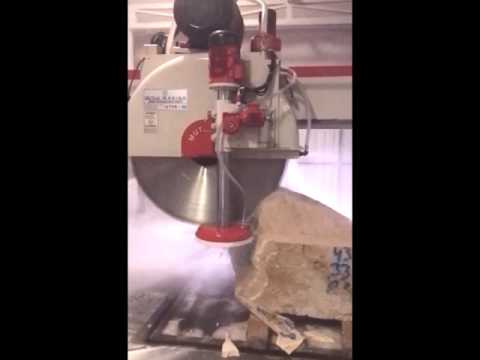 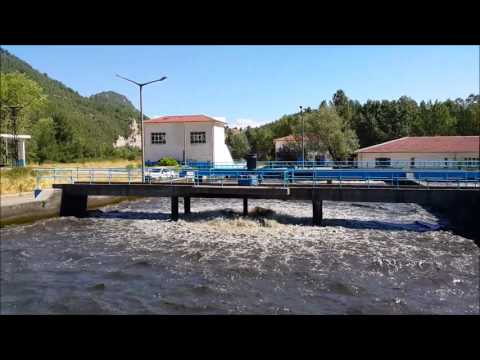 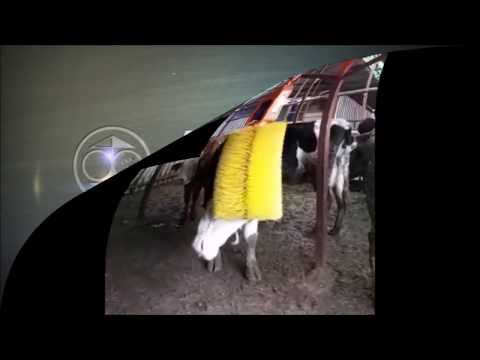 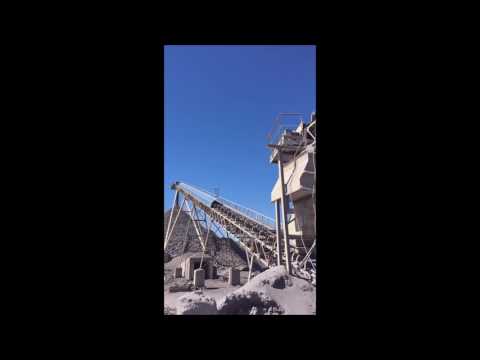